C was involved in a road traffic accident in 2003 and suffered a severe brain injury which resulted in a substantial period in hospital and then rehabilitation.

C’s personal injury litigation settled in 2007 and he was awarded a significant lump sum. C’s brain injury meant that he was not capable of managing those funds and a Hyphen Lawyer was appointed as his Deputy for property and affairs.

C does appears to be very capable in that he accesses his local community but his brain injury presents him with many challenges.  C lacks awareness of his impairments, he is unable to weigh up information and make informed decisions, he doesn’t cope well with rules and regulations and that sometimes means that he places himself and others at risk. C is very impulsive and although he is not always understanding or accepting of the need for support he consistently struggles to manage a small weekly budget and regularly makes inappropriate financial requests.  As a result C can become extremely frustrated and alcohol and drugs have been a problem for him.

The Deputy has purchased properties on behalf of C , ensured that his funds are wisely invested following professional advice and ensures that he receives all the benefits to which he is entitled.

The Hyphen Law team work closely with C’s case manager, support workers and professional team to ensure C’s interests are met in the best possible way. The team regularly support C and encourage him to take personal responsibility for some aspects of his affairs when circumstances mean it is safe to do so.

A question of capacity - what happens if someone regains mental capacity?

We recently published an article on the Brain Injury Group’s website looking at what happens when someone regains the mental capacity needed to manage their property and affairs. Written by Hyphen Law Associate Solicitor Elizabeth Metcalfe , the...

The Court of Protection and the Office of the Public Guardian - what's the difference?

Our clients sometimes ask, ‘what is the difference between the Court of Protection and the Office of the Public Guardian?’ In her latest blog, Associate Solicitor Elizabeth Metcalfe outlines the differences between the two. When someone...

We are delighted to announce that Christine Bunting and Kelly Knight have been recognised in the latest 2022 edition of the leading, independent legal guide Chambers & Partners for their expertise in providing Court of Protection services for... 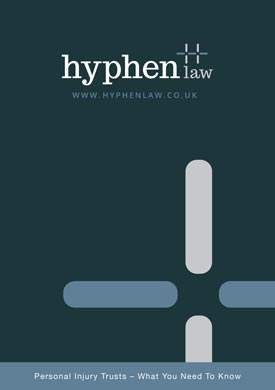 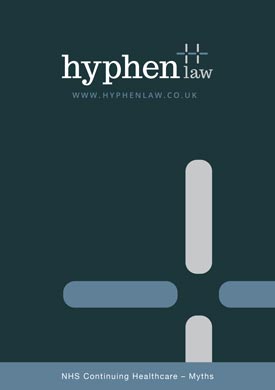 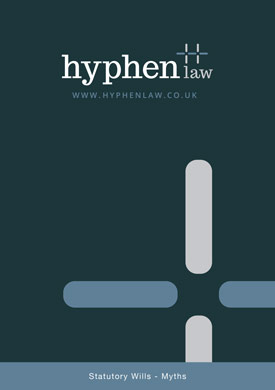 Looking after your child's future 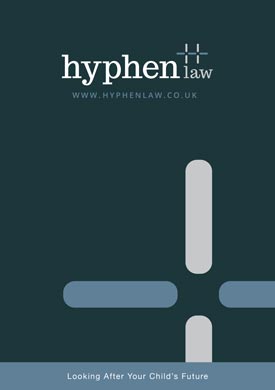